Benefits and Bright side of Soya Bean Oil

Soya beans are classified as a vegan food. The interesting fact about soybean is its versatility. It can pass as a vegetable or a dessert when made into a sweet dish or can be used for extracting oil as well. For processing the oil, the cobs of the soya beans are cracked to squeeze out its oil. As an oil, Soybean Refined Oil finds its usage in cooking for health as well as in skin care products.

Here is a rundown on what soya bean oil, if consumed the right way can do for us.

You read it right! Being underweight is as much of a worry as being overweight. Soya beans are as protein-rich as they are fat rich. Moreover, Soya oil has more monounsaturated and polyunsaturated fatty acid, along with vegetable starch which aids healthy weight gain. 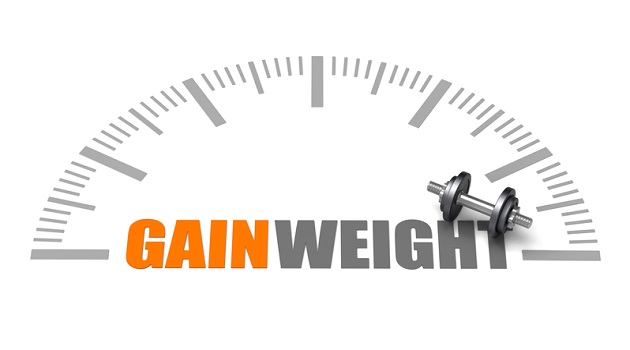 A medical fact is after a certain age, especially after childbirth, women need to take care of their bones. Women have an inbuilt mechanism to fight against bone decay. However, a deficiency of this element, called the estrogen causes the bones to weaken. Soya oil has isoflavones, a crystalline compound, which helps the estrogens to attach the free radical to the bones. This triggers a process of bone healing which consequently leads to bones from falling prey to Osteoporosis and Osteopenia.

A dreaded term that makes old age extremely difficult us Alzheimer’s a progressive mental degenerative condition, where a person forgets, becomes totally cut off from his whereabouts and life, thinking and behaviour too. Soya bean oil, in its composition, has Vitamin K, Linolenic and linoleic fatty acids. The fatty acids, consequently, make Omega 3 and 6 acids which have qualities that protect the neurological system of the body. This is what makes soya bean a good oil for the health of our brain functions.

Ageing is a process which everyone wants to delay or hide or slow down. Whereas the progress of age cannot be reversed, the resulting old looks can surely be reversed organically. Soy oil has properties which help in this case hence making it an ingredient in many beauty products like moisturizers. The intake of soy oil strengthens nail cuticles, reverses crow’s feet and wrinkles lends skin its glow and helps reverse the ageing process in general.

Omega 3 is almost the start element in Soya oil. This fatty acid helps in regulating the cholesterol levels. Sterols belong to a subgroup of steroids, which grow naturally in plants and animals. The fatty acids and the sterols together form a formidable barrier, which prevents cholesterol from accumulating in the guts. 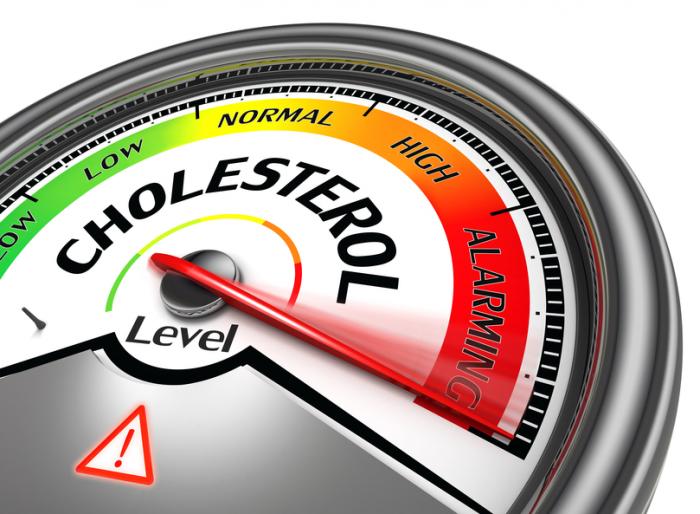 By now, it is well established that soya oil has good fatty acids in it and they help our body to not only keep healthy but also heal. However, soya oil is composed of other important elements too. For instance, glycetein, genistein and soflavones daidzen. Interestingly genistein has been used for treating breast and prostate cancer since long. Soya as a vegetable has anti-cancer properties. The aspect of the vegetable gets transmitted to the oil as well.

Soya bean is non greasy, which makes its excellent for absorption and retention of moisture and shine. Loaded with fatty acids, vitamins and manganese, along with the lipids, soya bean oil becomes the rejuvenation portion for dull and dry hair.

For a woman facing the post menstrual phase is like facing a riot of hormones. Everything in the body revolts. The estrogens take a beating, mood swings are difficult to handle, depression is a common trait and the body starts putting on weight. The drop in estrogen level plays havoc. However, soya oil contains phytoestrogen which is a replacement for estrogens

Soya oil is trans fat-free. However, it must be remembered that good health is not a by-product. It is not just about choosing the right oil. Right diet and an active lifestyle are as important too.

Disclaimer – “Views expressed in the blogs, are exclusive thoughts of the author and are not necessarily
aligned to Vilina Refined Oil’s policies”.