Oil Fortification – Everything You Need To Know 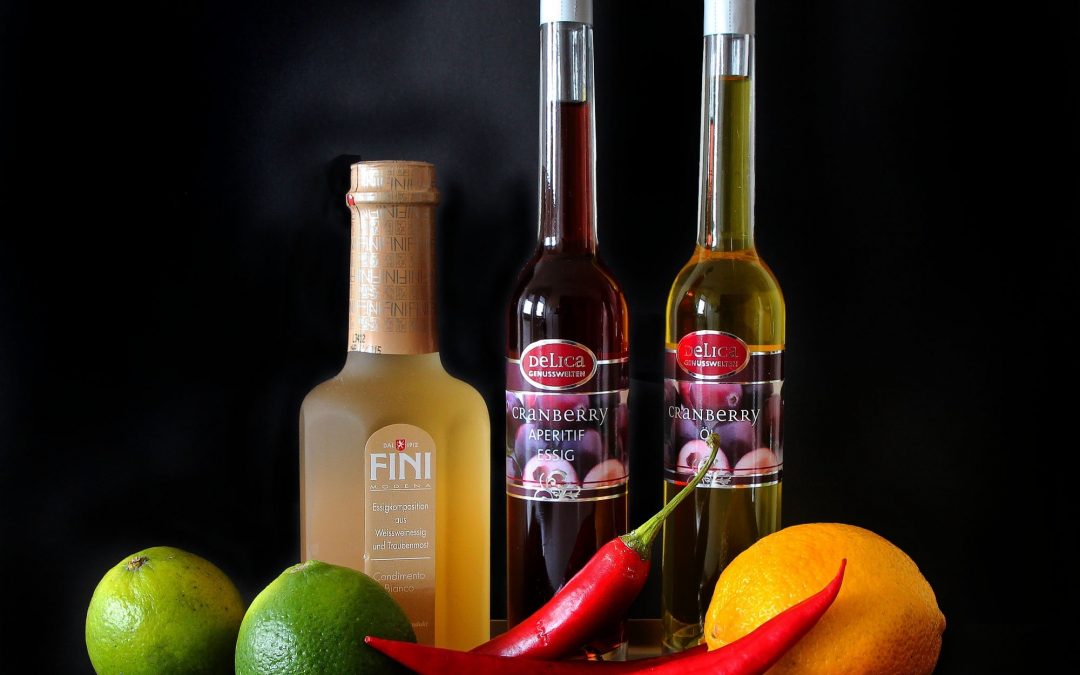 What is Micronutrient Deficiency?

Micronutrient and dietary deficiency are not enough of one or more micronutrients required for optimal functioning of the human body. Micronutrient deficiencies affect nearly two billion people worldwide in both developed and developing countries. Important micronutrients include iodine, iron, zinc, calcium, selenium, fluorine, and vitamins A, B6, B12, B1, B2, B3, and C.

What is Oil Fortification?

According to the World Health Organization (WHO), fortification refers to the “the practice of deliberately increasing the content of an essential micronutrient, ie. vitamins and minerals (including trace elements) in a food & oil, so as to improve the nutritional quality of the food supply and to provide a public health benefit with minimal risk to health”, whereas enrichment is defined as “synonymous with fortification and refers to the addition of micronutrients to a food which is lost during processing”.

Why Should You Consider Oil Fortification? 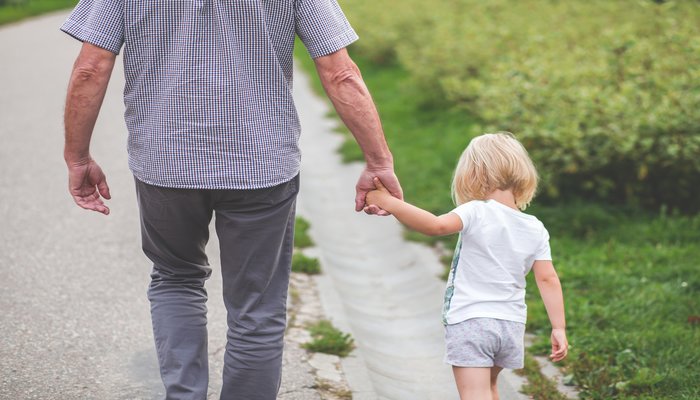 Among all the macro and micro-nutrients, oil is the most calorie dense. They are not only rich in energy but also the prime source of many micronutrients required in our body. They are rich in fatty acids and a carrier of fat-soluble vitamin such as Vitamin A, D, E & K. In the fats and oil category, vegetable oil is the most widely consumed. Unrefined oil, such as palm oil is rich in Beta-Carotene which is a precursor for vitamin A. When the oil is processed and refined (which is what the majority of us consume), the nutrients get lost in the process.

Today there is an increased consumption of refined oils throughout the world. This trend is evitable even in the lower economic groups of the population as well. Since the majority of the population falls under this category, oil fortification became a necessary task to combat deficiencies. Fortification will help combat health problems associated with deficiencies of vitamins found in Oil among vulnerable groups.

There are so many oil and fat products produced specifically keeping the lower economic group in mind. Oils which are manufactured to replace high-cost cooking oils. For example – Margarine was developed as an alternative to butter – the only difference being that margarine was manufactured by the hydrogenation of refined oils. As a result, margarine lack fat-soluble vitamins. Since margarine was developed to replace butter, which is a good source of fat-soluble vitamins A and D, it was fortified with those same vitamins at an equivalent level.

The fitness and low-fat trend have led to insufficient consumption of fat-soluble micronutrients. What’s more, the lack of exposure to the sun has decreased our ability to synthesize vitamin D. Hence oil fortification will ensure that we consume a sufficient amount of fat-soluble vitamins through our diet.

The public health benefits of fortification may either be demonstrable, or indicated as potential by generally accepted scientific research, and include:

Clearly, food and oil fortification have serious public health implications. When deciding to implement a fortification programme you should consider to minimize the nutrient deficiency that has the worst adverse effect on the health and function of a society.

Application of Fortification in Foods and Oils

Technically most expensive food and beverages are often fortified to suit the nutrient requirement of the consumer. However, to reach all the income groups, the fortification is provided by supplying it in the form of staple foods. The staple foods must be locally available to the people of low-income group, so no behavioral or lifestyle change is required to access the improved nutrition. The three important staple food includes:

Flour is obtained by grinding uncooked grains or cereals in mills. It is mainly obtained from wheat, although it can also be obtained from corn, maize, rice, nuts, legumes, etc. Depending on the amount of flour obtained from the grain and the quality of the flour obtained. All the flours are an excellent source of dietary fibers, magnesium, and selenium.

Fortifying flour is a very cost-effective and hence most widely used method of supplying micronutrients. It has effectively managed to prevent vitamin A deficiencies. Since flour is consumed by the mass number of people, it is commonsensical to add other essential micronutrients like iron, folic acid, thiamin, riboflavin in addition to vitamin A. Since Flour is accessible to a wide range of population, industries are strictly instructed to follow the nutritional content of the flour.

Cooking oil is plant fat used in cooking and food preparation across many parts of the world. Since its widespread use, cooking oils are perfect for Vitamin A fortification.

Crude oil naturally contains Vitamin A and E in the form of natural anti-oxidants. But other characteristics of crude oil such as aroma, taste, and appearances are in a questionable state. Hence crude oil undergoes refining process, which makes it lose those essential nutrients. Oil fortification is a perfect process to compensate for those lost nutrients and also to additional micronutrients to give the oil an added value.

Oil fortification becomes easy due to the presence of vitamin A. As it is in its natural state and easily blends with vitamin E  and vitamin D. Vitamin E gives an additional benefit of increasing the shelf life of the product.  Although Vitamin A is only suitable when used in food production and should not be directly consumed.

Rice is the most widely used staple food in the world. Fulfilling nearly 20% of the world’s dietary needs. Interestingly, it is also the most consumed staple food in countries which faces severe micronutrient deficiency. Hence rice fortification is a perfect opportunity to supply those nutrients to a wide range of the population and gives significant leverage to counter malnutrition.

Rice fortification is carried out by blending essential nutrients in the kernel itself. With the method of coating, macronutrients are added to the genuine kernel. The macronutrients are liquified in the form of waxes and gums and spread on the rice. Once blended with plain rice, the end product is packed with micronutrient which does not wash off.

The Technology Used In Oil Fortification

To understand oil fortification you need to understand how oil refining takes place. The extraction of oil from oilseeds is done by manually crushing the oilseeds. The resultant oil obtained is called crude oil. It is rich in vitamins but still unsuitable for consumption. The oil is then subjected to refining process to remove the undesirable components to increase the product’s shelf life and make it edible.

The oil is further subjected to caustic which cause Free fatty acids to turn into soap, which is then discarded using centrifugal force. Oil is then bleached to separate the pigments such as beta-carotene and chlorophyll. Bleaching is carried out by using carbon which also absorbs healthy components of tocopherols and carotenoids.

Next, the oil is deodorized by passing it to high-pressure steam under vacuum. The oil obtained is highly refined and can be used to make other oil-based products. But this intense refining process also discards the essential macronutrients and hence fortification is required.

The oil fortification is carried out by adding fat-soluble vitamins. They can be either added individually or as a blend of multivitamin liquid. The addition of these vitamins should be done after the deodourization stage to minimize vitamin loss. Along with vitamins, other nutritional elements are added according to the nutritional requirement of that geographical area. The addition of these micronutrients is done similarly to the dosing of antioxidants which is regularly carried out in oil refineries. To ensure uniform mixing of these micronutrients, first a small batch of vitamins are measured and added to a small portion of warm oil and later the portion is mixed with bulk quantity prior to homogenization.

By now, you must have realized the importance of fortification in human society. Various industries and regulatory bodies have a committee set up to look after these procedures serious;y. Food and oil fortification is always done keeping the public health in perspective. Since micronutrient deficiency that impairs human development on an individual level has consequences on a large economic level. Many studies have suggested that society growing with micronutrient deficiency performs worst in competitive economic condition and the overall productivity of the population is decreased.